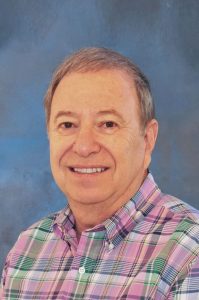 Great Strides in AAO Bylaws and Policies from AAO HOD

The recent gathering of the AAO House of Dele-gates (HOD) in Washington, D.C. was exciting and showed how the AAO is making progress with the initiation of some new directions. It was my honor to chair the PCSO delegation, which holds 13 of the 64 seats and represents almost every PCSO component state and provincial society. The HOD considered 30 resolutions, some of which will have major impacts upon the future of the AAO.

One modification that will open doors for change: the AAO Board of Trustees (BOT) will now include a sitting member from the Council on New and Younger Members who will attend all scheduled meetings of the BOT. This is a provisional change for now; its future direction will be re-evaluated based on a report back to the 2019 HOD. With over 25% of AAO members in practice for eight years or less, the younger generation needs a seat at the table and a chance to contribute to the AAO.

Addressing the Concerns of Women  in Orthodontics

Another demonstration of progress is the passage of a motion to appoint a task force to investigate concerns specific to women in orthodontics and to find better ways to serve women as members. A PCSO study showed that women account for approximately 30% of its current membership. In addition, with women accounting for over 50%of current orthodontic residents in the U.S. and Canada, this is a very relevant consideration. Another show of current relevancy was the strong support to maintain the Component Legal Support Fund. More states, including PCSO’s own Washington and Oregon, are being faced with changes in their specialty laws and regulations, and there is pressure for governments to support their respective dental boards in educating the public regarding do-it-yourself (DIY) orthodon-tics. Advocacy from the AAO has proven to be very influential, and our membership is support-ive in funding such advocacy from AAO’s two in-house lawyers, Kevin Dillard and Sean Murphy.

More change is in our future, as this year’s HOD activities were live-streamed, though not made public, as part of a trial run. We are considering streaming these proceedings in the future so that all AAO members may view them in real time. Also, this year marked the first time that online open testimony from AAO members at large was considered in all three Reference Com-mittee rooms. No longer does a member have to be in attendance at the AAO Annual Session to express an opinion on the posted resolutions pre-sented to the HOD. This year’s HOD also agreed to attempt its first virtual House of Delegates meeting in the late fall, whereby the House can vote on pressing matters facing the AAO. The rules and protocols were approved to permit all delegates of the AAO the ability to vote on speci-fied, yet urgent issues.

Consumer Awareness Program Progress
The last several years of HOD deliberations have given consideration to funding for the AAO’s Consumer Awareness Program (CAP). The CAP has now taken a strong role in digital marketing under AAO Director of Communications Katie Maassen. Statistics such as a 6,400% increase in online activities are astounding, to say the least. The direct-to-consumer companies are spending hundreds of millions of dollars to tell the public their story, yet the AAO budget hovers around only $7 million. The HOD felt that the CAP assess-ment for this year should remain unchanged at$600 per member. Every year statistics and reports are filed for the HOD that revisit the effectiveness of the CAP campaign. It is critical that our members remember the intention of the CAP, which is strictly consumer awareness. 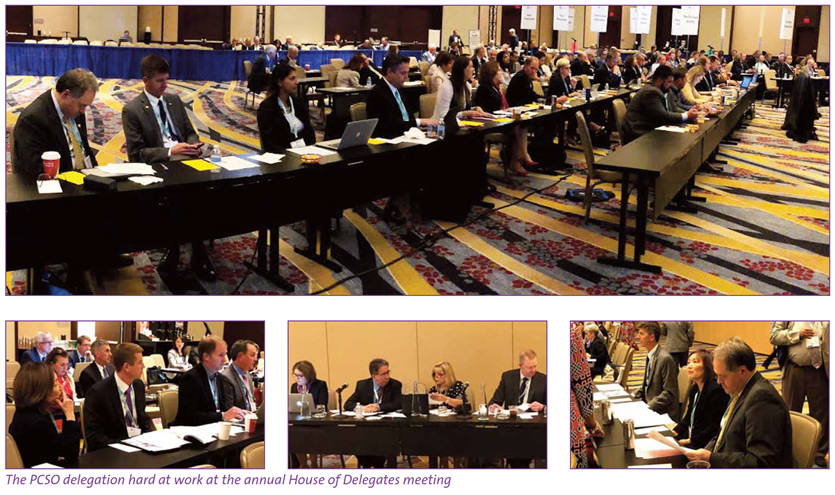 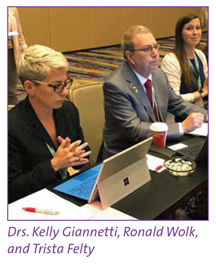 Other resolutions worthy of mention are a change to the Principles and Code of Ethics, with which all members are bound to comply. This change inserted the statement that all members shall provide a workplace environment devoid of harassment and inappropriate behavior, and one that upholds respectful and cooperative relation-ships for all employees and patients. In addition, a new Strategic Plan was adopted after the work of the previously appointed Global Strategy Task Force was adopted. Lastly, a provision to study the creation of a Big Data Task Force and Records Repository was passed, with a report back to the 2019 HOD.

Other activities in the 2018 HOD included the installation of the 2018–2019 AAO officers and council members. Dr. Brent Larson from Minnesota will serve as the new AAO President. In closing, I would like to acknowledge our wonderful PCSO delegation, appointed by President Dr. Kam Olfert. These include delegates Drs. Frank Beglin, Kelly Giannetti, John Griffiths, Bryan Hicks, Lili Horton, Paul Kasrovi, Marie Lath-rop, Robert Meister, Tom Merrill, Kam Olfert, Kurt Stormberg, and John Wachtel, as well as alternate delegates Drs. Trista Felty and Jahnavi Rao. The complete list of the 2018 Adopted and Referred Resolutions can be found online.